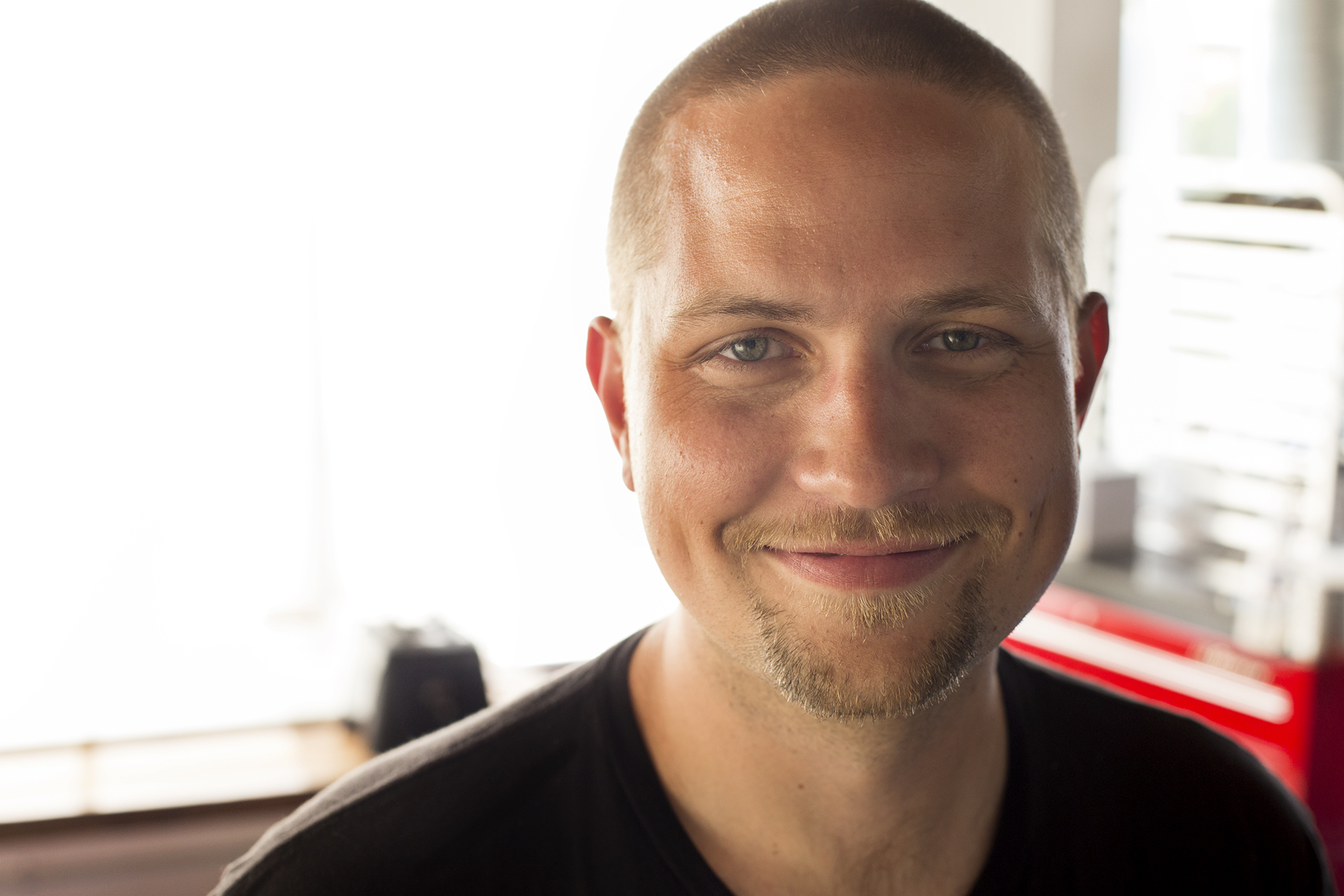 Oneohtrix Point Never: “Ships Without Meaning”
Daniel Lopatin, also known as Oneohtrix Point Never, is lauded for his minimalist, yet multi-layered, experimental music. I am constantly gravitating towards his stuff and admire his ability to take simple patterns or arpeggiated synthesizer lines, and completely breathe life and feeling into them with his arsenal of musical machines. It would be amazing to hear what he would do if he got his hands on a mixer similar to a Numark Mixtrack Platinum FX. It would be interesting to see how it would change his music. Would it be on a whole new level? Would it help him to create a whole new sound? I believe it would be amazing!